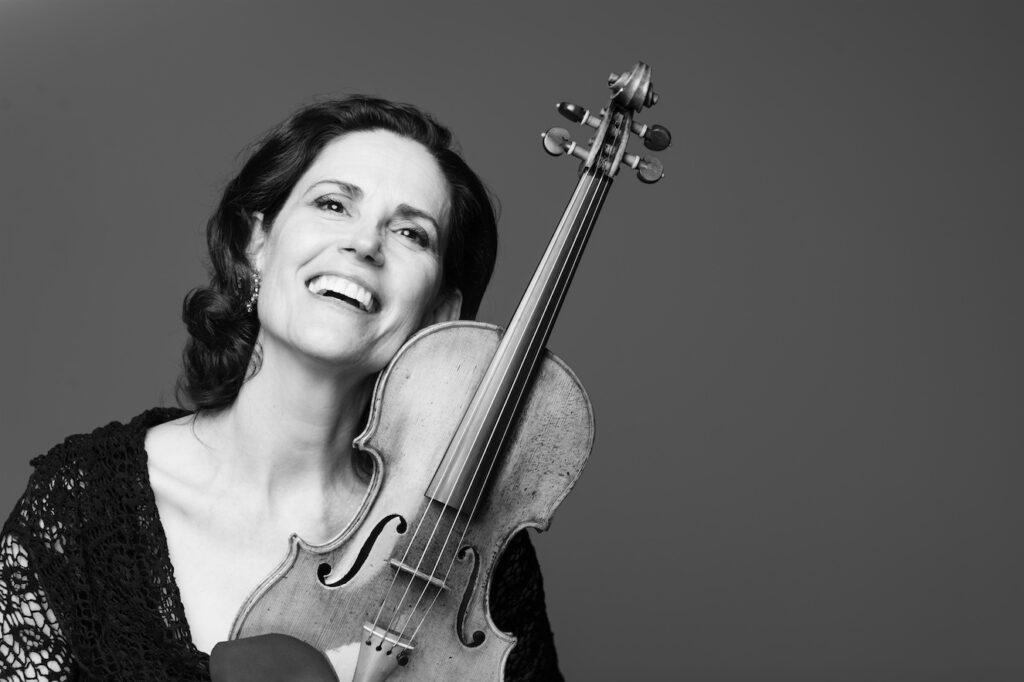 When Noelle Tretick Gosling was a student at the North Carolina School of the Arts, she was both a violin and ballet major. These dual interests brought her full scholarships to both the Aspen Music Festival and Ballet West. She eventually decided to pursue her music performance degrees at the Jacobs School of Music in Bloomington, Indiana. In January 2017, Noelle won the concertmaster position for the Muncie Symphony Orchestra 55 years after her father held the same chair. She also performs regularly with the Indianapolis Symphony Orchestra and is a former member of the Indianapolis Chamber Orchestra and Fort Wayne Philharmonic.

Noelle is one of five children, all of whom are professional musicians. Their father, Sidney Tretick, was a virtuoso violinist and head of the string department at Ball State University from 1952 until his untimely death in 1962. Their mother, Patricia Tretick, was also Professor of Violin at Ball State until her retirement in 1993.

Noelle resides in Indianapolis with her husband, Dan, a professional trumpet player and inventor of ChopSaver Lip Care. Their son, Anthony, is a 2021 graduate of the Indiana University Media School.

When not playing the violin, Noelle enjoys cooking, hiking, reading biographies, and collecting unique footwear. And of course, she still loves to dance!