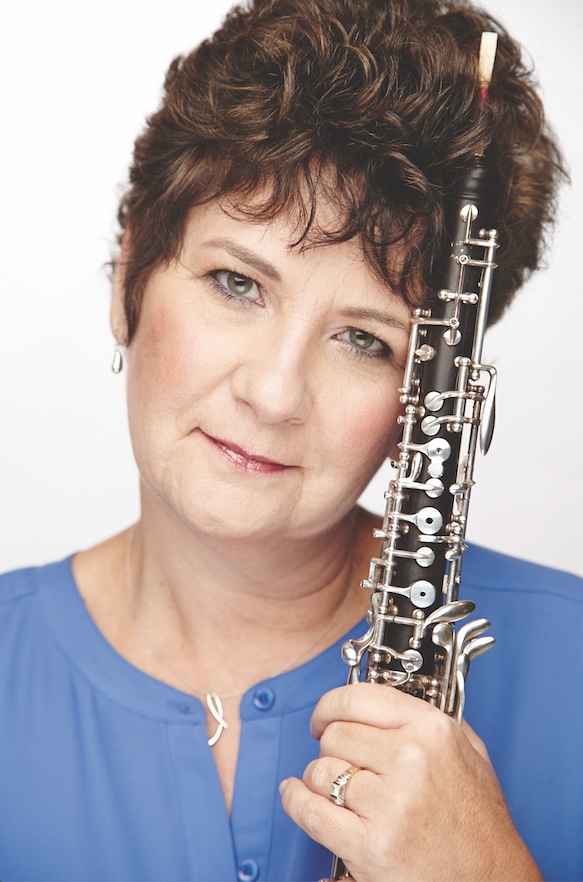 Critically acclaimed American oboist Lisa Kozenko has performed throughout the world as a concerto soloist, chamber artist, and orchestral musician. She has 18 solo oboe and chamber music commissions to her credit. Her solo recording of Doubles by Judith Zaimont was named to Chamber Music America’s Century List of recordings.

Ms. Kozenko was the principal oboist of the New York City Opera National Company and has performed with the New York Philharmonic and the New Jersey Symphony Orchestra. She is the principal oboe of Orchestra Indiana and has performed with the Circle City Wind Quintet of the Indianapolis Symphony Orchestra. She has served on the faculty of the Bowdoin International Music Festival, Music For All, and as an adjudicator for the 2017 Carnegie Hall New York China Orchestra and the 70th & 72nd Hong Kong Schools Music Festival.

As a member of the Manhattan Wind Quintet, she was a finalist in the Walter W. Naumburg Foundation Chamber Music Competition and prizewinner of the Coleman, Fischoff, Monterey, Yellow Springs, and Chamber Music Chicago competitions. She was a solo prizewinner of the 15th Louise D. McMahon International Music Competition and presented her New York solo recital debut at Carnegie Hall under the auspices of Artist International.

Dr. Kozenko is Associate Professor of Performance Practice (Oboe) at Ball State University, where she is a member of the legendary Musical Arts Quintet.